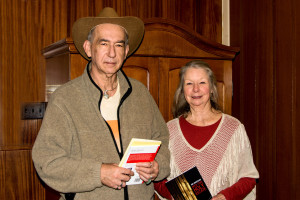 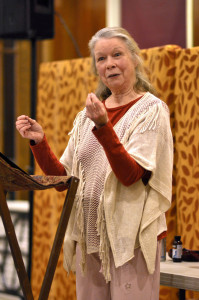 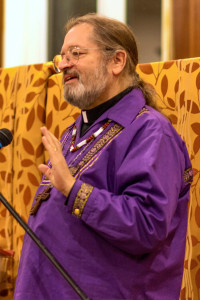 Pier Giorgio Di Cicco (1949-2019) was born in Italy and raised in Maryland. He was the author of 22 books of poetry and a book on city building (Municipal Mind, Mansfield Press). He lectured widely in the domain of creative economies throughout N. America and Europe and was the recipient of a Canadian Urban Institute Award for his thesis of civic spirit as the underpinning of prosperous modern cities. He was a Roman Catholic priest, a jazz trumpeter, and principal of the urban consultancy, “Municipal Mind” (municipalmind.com). For a time he occupied the public space liaison between the stakeholders of the Toronto waterfront land and the City of Toronto. He was the Poet Laureate of the City of Toronto between 2004 and 2009, and taught at the University of Toronto in the early part of the century in a field that he established as editor of the first anthology of Italian Canadian Literature (1976). For many years he lived north of Toronto on a farm and devoted his time to the priesthood, his urban consultancy, and the research on and invention of devices that protect the bio-ecosystem from electro-magnetic radiation. 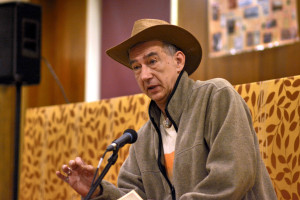 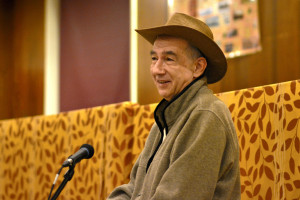